In case you’ve been hiding under a rock, I’ll have you to know that a little birdie informed me of Chanel coming to Dallas. How could I have missed this?! Do you know what this means?! Don’t answer that…

Moreover, Chanel designer Karl Langerfeld is bringing his Metiers d’Art show to Fair Park on December 10, 2013. In addition, he’ll also premiere his film about the couture house’s creator, Gabrielle “Coco” Chanel. The Return, written and directed by Langerfeld, features Geraldine Chaplin and Rupert Everett. The film highlights the reopening of the founder’s couture house in 1954.

The Return will be revealed in Dallas, Texas on December 10th at 6:30pm local time and simultaneously on www.chanel.com

I don’t know about you, but this is exciting news for all of us that are apart of the Dallas fashionsphere. What are your thoughts on Chanel coming to Dallas? 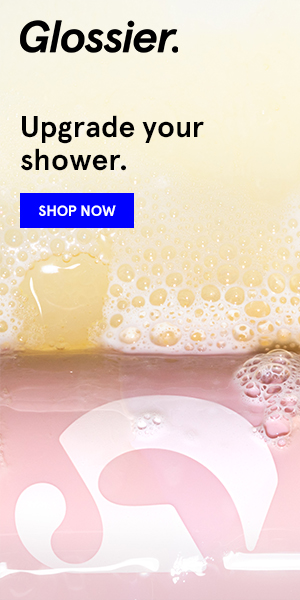